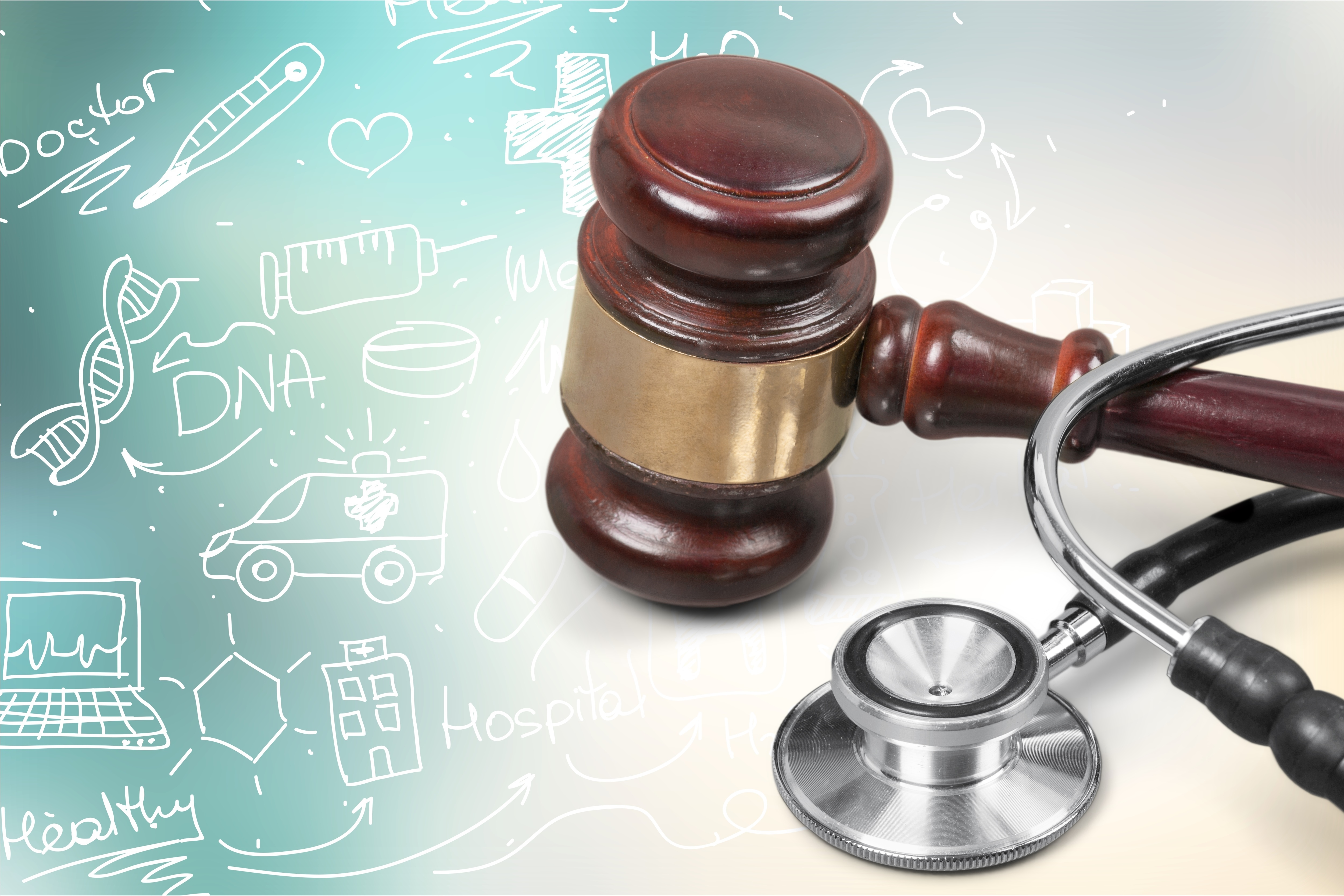 In late 2017, a catastrophic medication error led to a patient death at Vanderbilt University Medical Center. While waiting for a PET scan, an elderly woman was incorrectly administered vecuronium, a paralyzing neuromuscular blocker, rather than the prescribed sedative Versed. It was reported that, because vecuronium suppresses normal respiration and the patient was left unattended while waiting for the test, she suffered cardiopulmonary arrest. Although she was resuscitated, it was too late to prevent brain death, and she was later removed from life support.

This case was widely reported in the media as an example of preventable medical errors that injure or kill too many patients, despite our efforts to make healthcare safer. As we reach the 20-year anniversary of To Err Is Human, the landmark Institute of Medicine report that crystalized the patient safety movement in the U.S., we must humble ourselves with the knowledge that while we’ve made many improvements, there is still much more work to do.