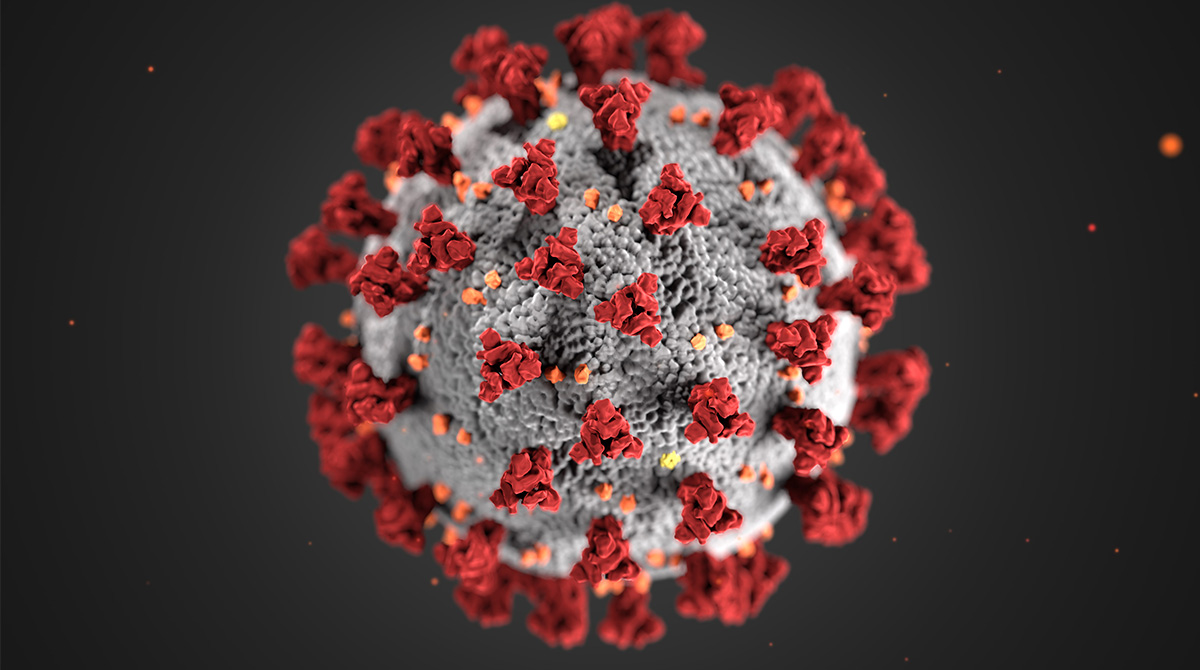 The National Academies of Science, Engineering and Medicine (NASEM) just released a draft framework on equitable allocation of COVID-19 vaccine. The NASEM has published this publicly for review and comments.

Taking a Stand against Racial Injustice 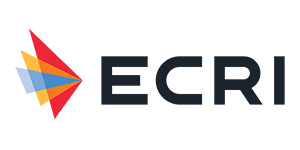 Tightly woven into ECRI’s DNA is the imperative to speak truth to power, based on facts and evidence. The facts are that for centuries in the United States, racism has caused historic and acute trauma and untold pain, suffering, and justified anger.

The senseless death of George Floyd in Minneapolis this past May has reignited a worldwide movement against racism, inequality, and inequity. This movement speaks volumes, as people from many nations raise their voices in unison and move to take action against racism.